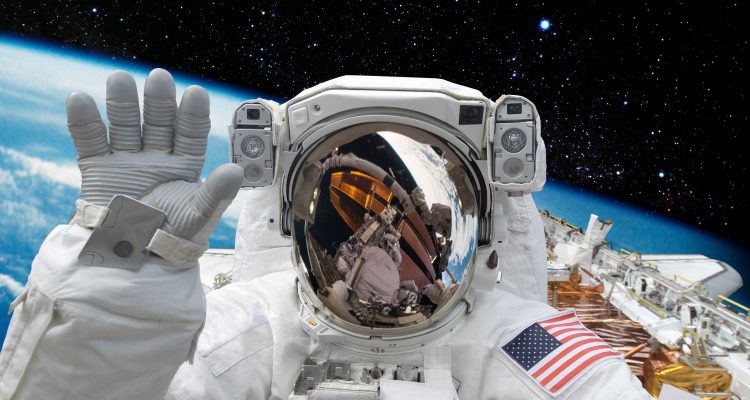 In the inspiring book Endurance: A Year in Space, A Lifetime of Discovery, Scott Kelly describes his journey to become an astronaut, living for a year and a half in space and commanding both the Space Shuttle and the International Space Station. While the book recounts many fascinating details about living in space and NASA training, I was most intrigued by a key turning point in Kelly’s life.

Kelly was a poor student in high school and during his first year of college. He spent his days in school staring out the window, watching the clock until school was dismissed and he could roam the woods and think up stunts that often landed him in the emergency room. Unable to focus on school work, his grades suffered. He was so distracted that he ended up applying to the wrong college. His freshman year of college found him at the bottom of his class, listless and directionless until two things transformed his life: Vision and Grit.

He picked up a copy of The Right Stuff which describes the training and adventures of the early NASA test pilots and astronauts. Kelly was hooked. He instantly knew that he wanted to become a Navy test pilot and eventually an astronaut. Yet, as a young man with a poor academic record, low motivation and a history of coasting through life, Scott realized that his vision was not enough, he needed grit.

A key moment came during the first weekend at the Merchant Marine Academy. He called his brother and told him that he wanted to visit some friends on another campus for a party. His brother said, “Are you crazy? If you are going to be a Navy test pilot, you need to spend the entire weekend in your dorm room and do every problem in your text book until you can do them all PERFECTLY.”

When he started on Friday afternoon, distractions would pop up in his mind. “I need to sharpen my pencil.” “I should get a drink of water.” “I wonder what my friends are doing.” Yet he resisted these distractions by remembering his vision of becoming a Navy test pilot. After a full weekend of study, he aced his first test and started down the road that would lead him to set the U.S. record for endurance space flight.

To accomplish your vision, how will you develop the power of grit? Let me suggest three steps: 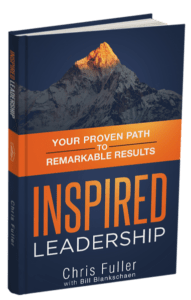 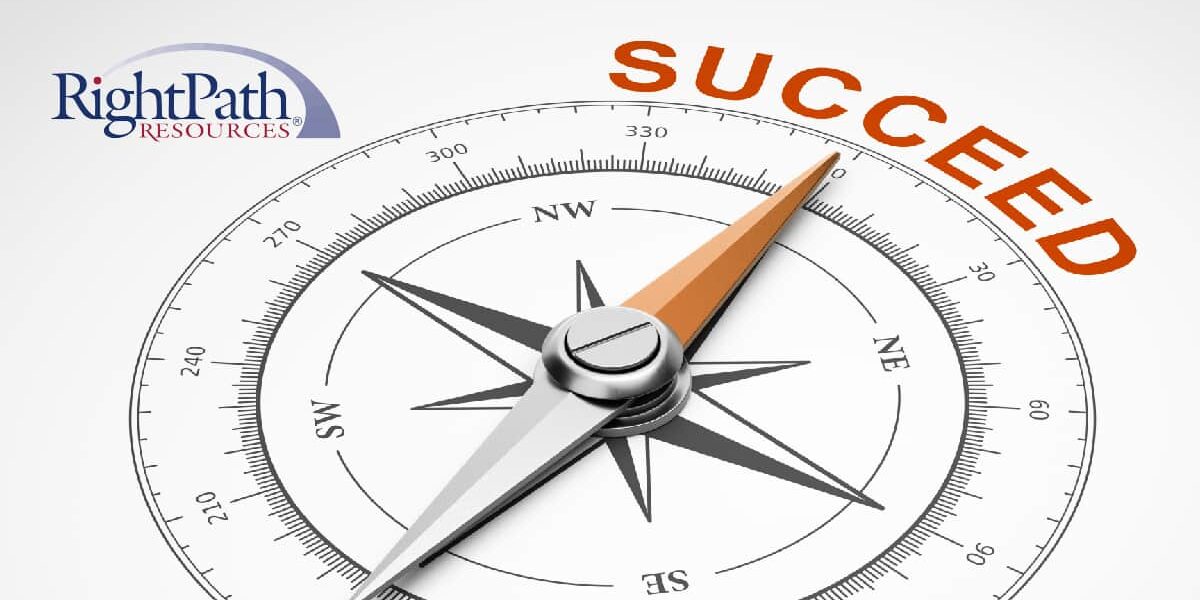 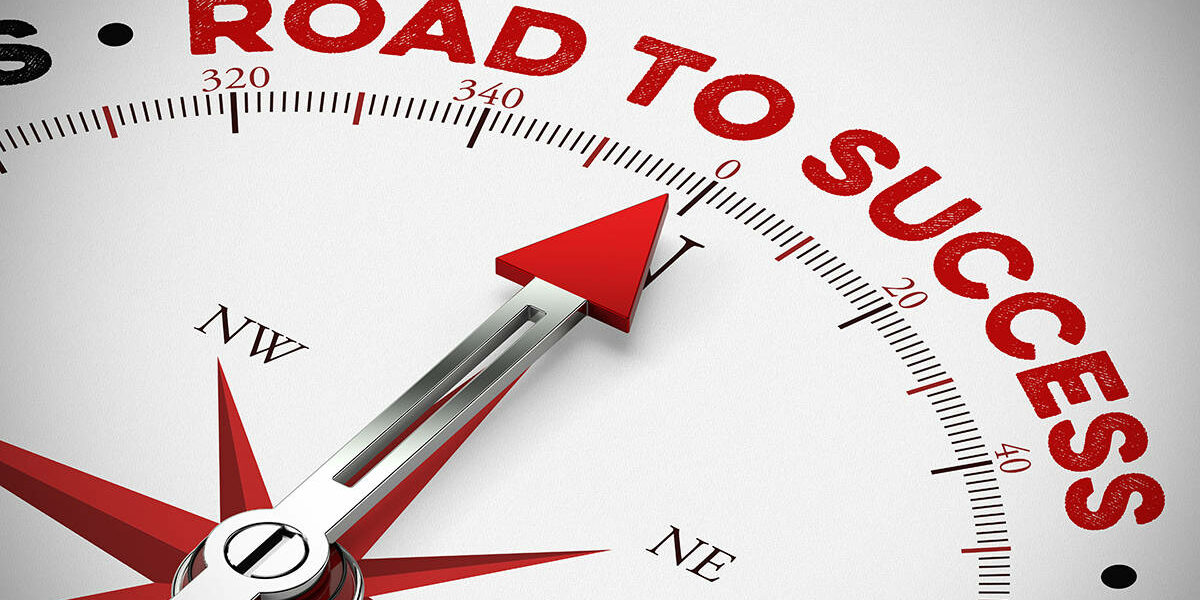 Setting Your Team up for Success in Q4 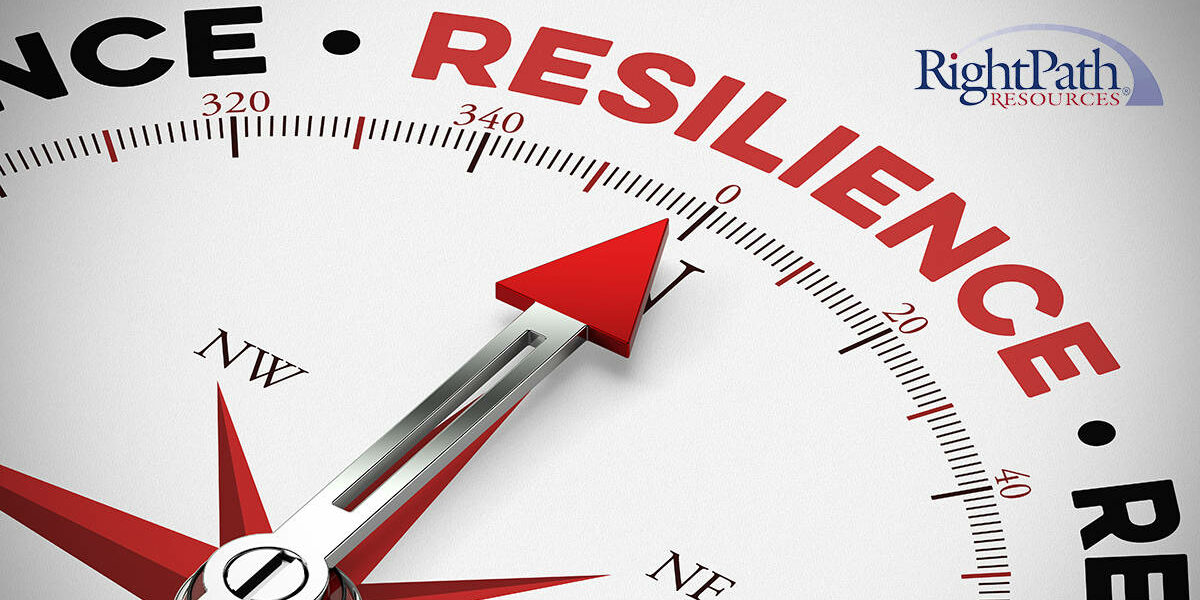 Build Resilience, Engagement and Motivation on Your Team